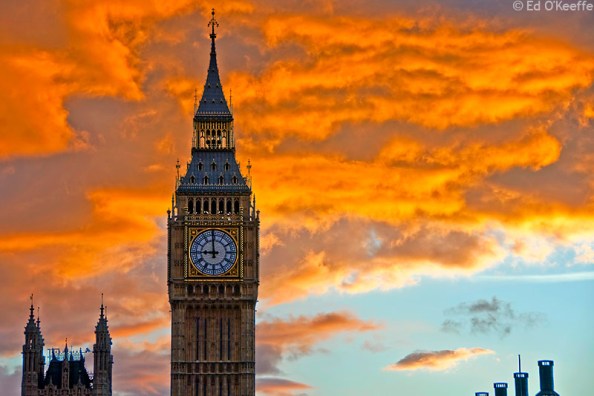 A few months ago, when I walked into my academic adviser’s office, announcing to her that I needed a change (not necessarily expecting a specific answer), I never knew that her idea would literally take flight.
“Why don’t you study abroad?”

The thought had crossed my mind multiple times. Last year I had the brilliant thought of studying in New Zealand – little did I know it is just about the most expensive trip on the planet, save the one to distant-city of Mordor. With my dreams and check book slammed shut, I thought I would stay put for a while. Until my adviser opened her mouth.

I walked away from her office thinking, “Study abroad, psh, like that would ever happen.” Less than a week later I was meeting with a global education adviser. She had a few suggestions herself (with pictures included) that I could not resist. England.
Of course, this is a dream….right? Tomorrow I hand in all my final paperwork. All that’s left is booking the flight. I guess I have my adviser to thank, or maybe I would have just dropped out of school.
Instead, I’ll be continuing my education come January in the land of Big Ben, Prince William and Kate Middleton, Stonehenge, and all the museums I could ask for.
Less than three months now. Bring on the Brits.