My parents and I began our 11 day adventure in Geneva, Switzerland. We arrived only able to see distant, clouded mountains. Here we toured the town, stumbling after Swiss-renowned goods such as chocolates, watches, knives. Between the three of us, we knew next to no French. I would say we did exceptionally well at getting by, even with the language barrier (minus one mishap that included a salad loaded with anchovies). The chocolate, though, is something worth mentioning. It may seem obvious that Swiss chocolate raises the bar, but wow. Their chocolate is a dream, a beautiful dream.

Overall, this quaint, business town was a great beginning.

And from Geneva it went only uphill.

Train-traveling through Switzerland was one of our best ideas. Not only is it far less stressful than flying, it’s also more scenic. Amidst the towns on Lake Geneva and growing deeper into the Alps, we were shown what seemed to be the greatest parts of Switzerland.

On we headed to Montreux, Switzerland. By itself, the town was a little quirky. Our itinerary originally had not included this mountainous city, but to our surprise resulted in not one, but two nights. Here we trekked to the Chateau de Chillon, a curious castle from the 9th century. We ventured by train to the peak of Rochers-de-Naye. We sought out the glorious Toblerone Mcflurry (believe it or not) from the familiar McDonalds. And we realized how incredibly expensive Switzerland truly is.

But by far, the most enjoyable time was spent on the top of a mountain.

From the peak of a mountain seeps awe, beauty, indescribable detail.

From the peak of Rochers-de-Naye in Montreux, Switzerland, the details were no less. I can attest to my mouth being wide open for both the train ride up the mountain as well as the landing site at the top. Although I have breathed in only a small portion of Colorado’s best-offered sights, the Swiss Alps were incomparable. Seeing mountains, recognizing steepness and adventure, experiencing new altitudes in almost something that cannot be fully grasped. It was addicting and thrilling. It was exactly how I pictured Switzerland. 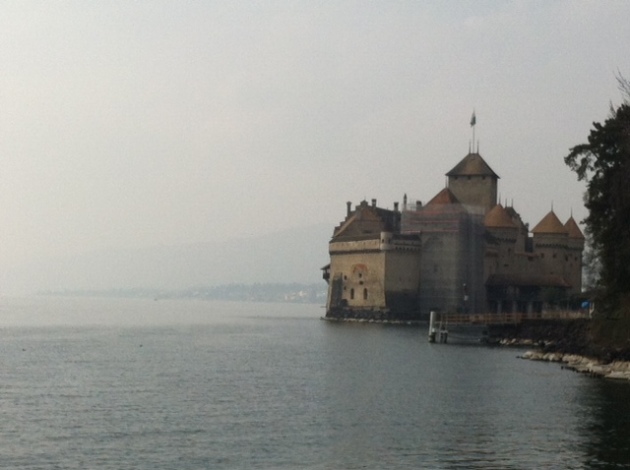 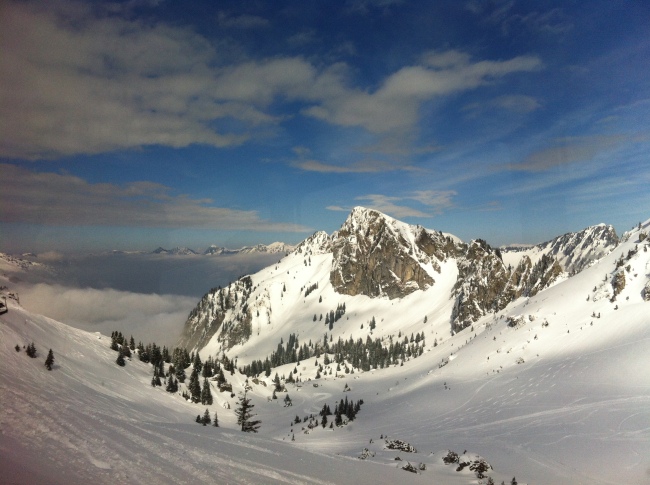 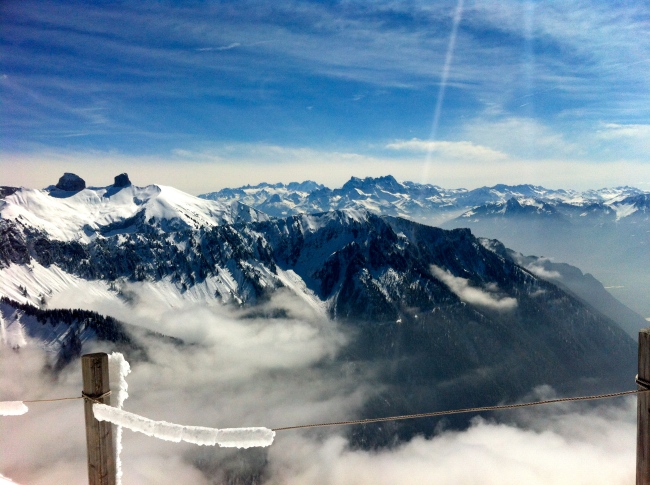